Digitalisation is often considered a matter only for the IT department. Traditionally, HR departments have not been interested in technology, as HR focuses on people, not machines. However, no change – including digitalisation – can succeed without also changing people’s way of working and the organisational culture. In order for businesses to be able to keep up with the pace of digitalisation, HR departments must succeed in their work.

“Digitalisation and automation are not just about changing tools, but about changing the way people work. HR and IT need each other in order to succeed in this. HR brings a human perspective to digitalisation. The HR department is often involved in the early stages of the process, to pave the way for change. However, that should not be where the cooperation ends, as this would decrease the benefits of digitalisation and automation,” says Juha Huotari, Azets Insight’s Automation Manager.

Staff needs to be prepared for digital changes proactively. However, what often happens is that training is not offered until it is time to start using the new tools.

“That is already too late. At that point, people might not understand why the new tools are necessary and what is the purpose of using them. People will try to hold on to their old ways of working, in which case the tools will appear completely detached and may even seem to interfere with work. There has been much discussion about these kinds of things in relation to, for example, information systems in healthcare,” says Huotari.

HR is often considered to be an enabler of digitalisation: its duty is to ensure staff’s digital skills, arrange training and support changes in organisational culture. But HR is not an island – it is not shielded from the fact that digitalisation is also rapidly making its way into HR departments.

“Parts of HR experts’ work – for example, many tasks related to data entry – will be taken over by software robots. This means that, in the future, HR departments can do more of what they are good at, which is focusing on people,” says Huotari.

Large Finnish companies have already come quite far in automating their HR processes. However, according to Huotari, there are still many opportunities for SMEs to make their processes more efficient through digitalisation, but doing so can be a challenge.

“Understandably, smaller businesses may not want to invest in robotic process automation like large companies, whose benefits from the investment are more obvious due to their larger volumes. For SMEs, outsourcing is often the most natural way to digitalise HR processes. In those cases, businesses must consider how much they are willing to pay for tailoring or whether the focus should be on fairly standard processes, such as functions related to processing tax cards,” says Huotari.

A robot as a co-worker

HR departments are already familiar with the term “non-human resources”. However, Huotari gives this term a new meaning in relation to robotic process automation.

“We should treat software robots as a digital workforce. A software robot must have an identity, a supervisor, rights and even its own email address. HR’s duty is to ensure that these things are in order, exactly like they would with other employees,” Huotari says.

In a technical sense, a software robot is a new employee. It imitates tasks that people do.

“A robot’s job description may be changed or it may be laid off. That is why its identity must be treated like that of a living person,” says Huotari.

Which duties of the HR department can be transferred to a software robot?

“These duties can include archiving employment contracts, matters related to processing tax cards, tasks related to mass updates of HR systems and on boarding as well as out boarding, for example tasks related to granting and removing access rights to systems. Robots are good at these kinds of routine tasks that nevertheless require a lot of checking,” says Huotari. 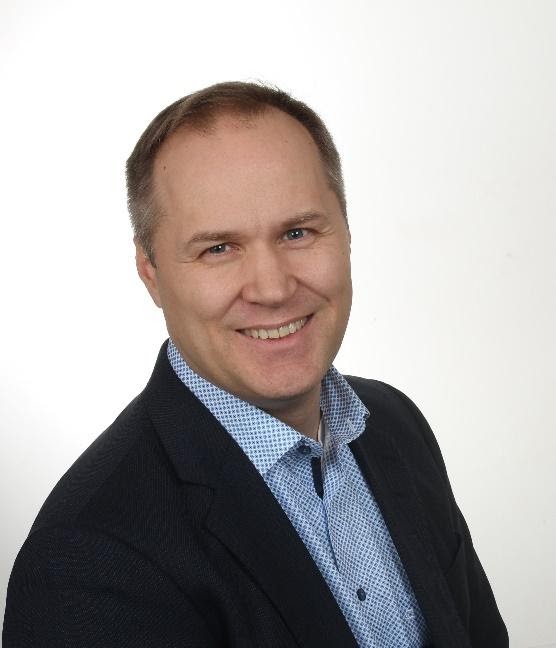 How to quickly launch 6 websites – and 3 mistakes to avoid